Scientists Warn over Impacts of Climate Change on Rivers 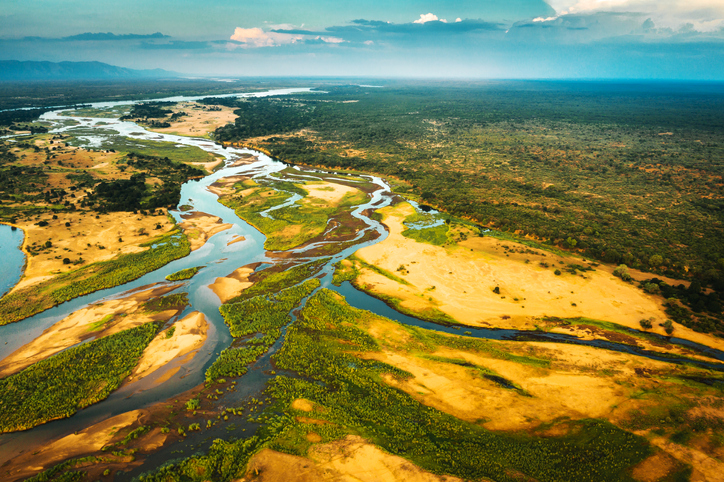 London, Europe Brief News- Environmental groups warned that the prolonged dry spell will have a “serious” impact on wildlife in rivers.

With rivers already under pressure from pollution and use for drinking water, they say the looming drought is adding to the strain.

Chalk streams, which support iconic species such as the salmon, kingfisher and otter, are of particular concern, according to the Rivers Trust.

Only 200 exist globally, 85% of which are in southern and eastern England.

“This is our Barrier Reef or our Amazon rainforest; it’s our unique contribution to global wildlife and biodiversity,” said Christine Colvin of the Rivers Trust.

She said some small chalk streams were starting to dry up, while larger rivers were experiencing low flows.

“The wildlife here is already stressed as a result of the hotter temperatures and their habitat is shrinking as the water levels are getting lower and lower,” she added. “We don’t want them to go any lower than they are now.”

Jamie Marsh, reserves manager for the Hampshire and Isle of Wight Wildlife Trust, warned of “a serious situation” for wildlife as rivers run low in parts of the region.

At one nature reserve on the banks of the River Itchen in Winchester, a pond has completely dried up, while low river flow is hitting food sources for fish, insects and invertebrates, with knock-on effects for animals higher up the food chain such as water voles and otters.