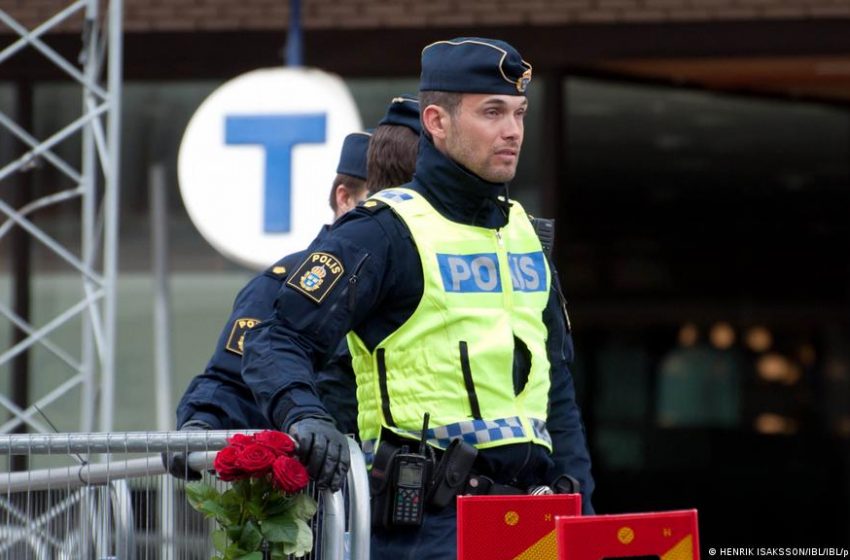 Stockholm, Europe Brief News – A bag containing explosives was found in a Stockholm park over the weekend, Swedish police revealed.

An investigation has been launched after the explosive charge was disarmed, and the bag was destroyed by authorities.

It was found on Sunday night during the annual Stockholm Culture Festival.

“The police assess that the bag which was found on Sunday at Kungstradgarden contained an explosive charge,” a statement read.

A preliminary investigation into “attempted public destruction” has been opened but no further information was given about any suspects or a possible target. No one has so far been arrested.

“It is only after a full examination at the national forensic centre that we will be able to say whether the dangerous object was functional,” said Erik Akerlund, chief of police for the city’s Norrmalm district

The incident comes just three weeks before Sweden holds a general election, where crime is set to be a major issue among voters.

The five-day Stockholm Culture Festival ended Sunday with a concert by Iranian pop singer Ebi, whose real name is Ebrahim Hamedi and who is a known Iranian dissident. The free festival included musical acts, activities and performances in six areas across the Swedish capital.