Next UK Prime Minister to be Announced Today 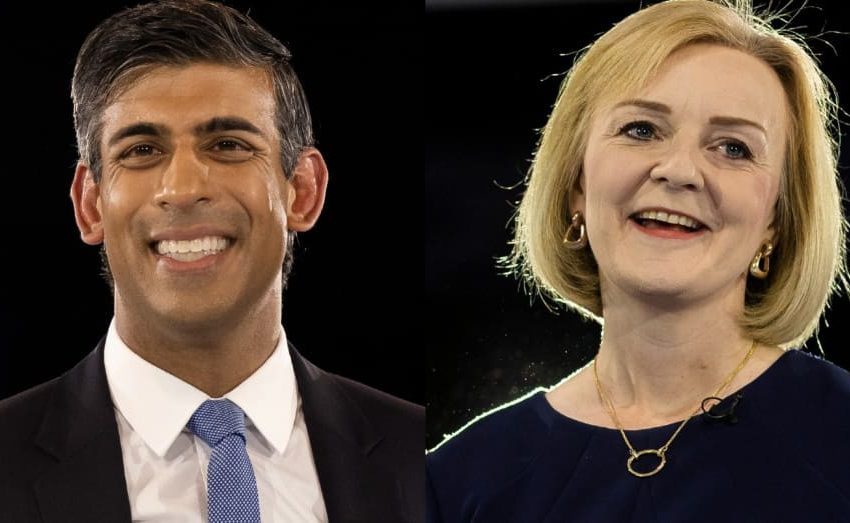 London, Europe Brief News- Britain finally learns who its next prime minister will be on Monday after two months of political uncertainty during which energy prices skyrocketed and tens of thousands of workers went on strike.

We’ll hear who Tory members have chosen just after 12:30 BST, with the winner set to make a speech afterwards

The new Tory leader will come under immediate pressure to announce a plan to tackle soaring energy costs
Truss, the frontrunner, is understood to be considering a freeze on energy bills
Her team are looking at “lots of measures”, a source tells the BBC, with an announcement potentially scheduled for Thursday
Labour argues people are “desperate” for help and need to know specifics
The winner becomes prime minister on Tuesday when they will travel to meet the Queen at Balmoral in Scotland
You can watch live BBC News coverage of the result by clicking the play button at the top of the page