UK Firefighters Head to Greece to Help Battle against Wildfires 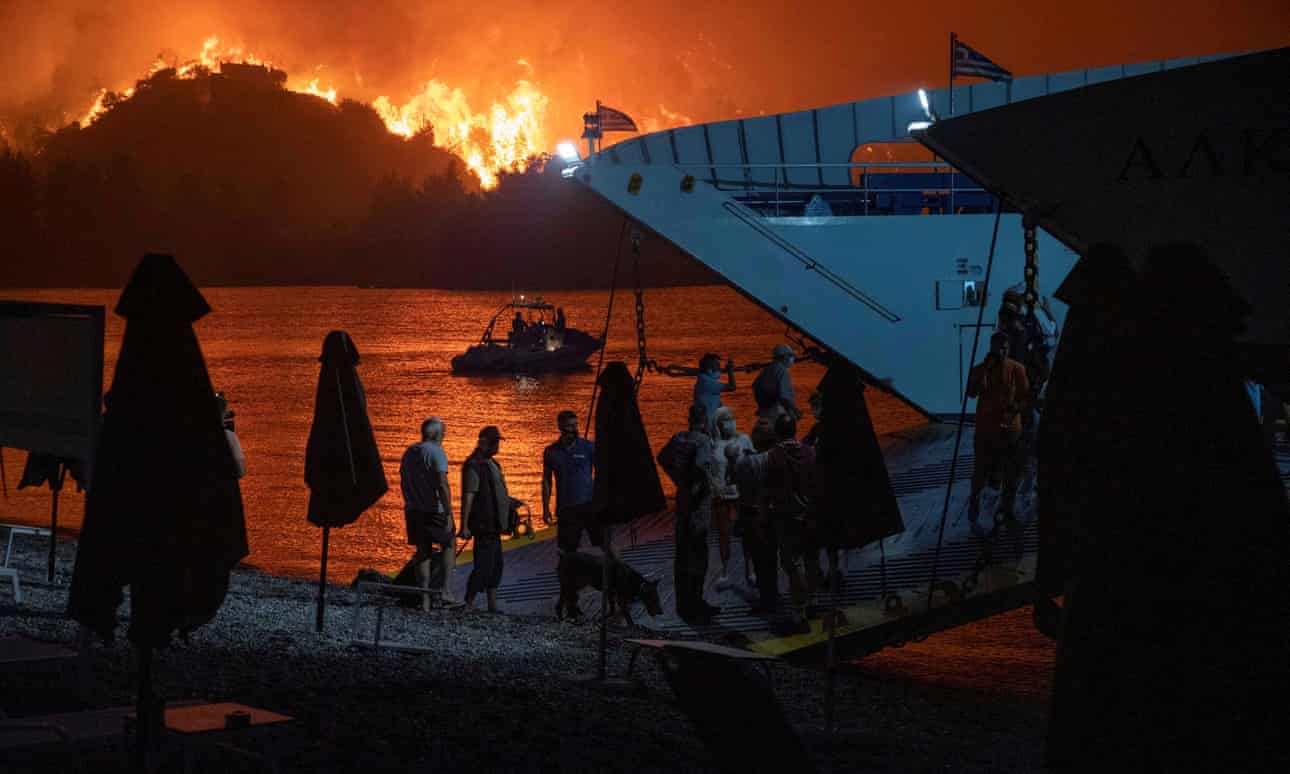 UK authorities declared intention to send firefighters to Greece this weekend to help in its battle against wildfires.

Over the past weeks, Greece has carried out mass evacuations in the northern suburbs of
Athens and on the nearby island of Evia as the wind whipped up huge wildfires.

At least 400 wildfires are raging across the country, killing one and injuring 20 so far.

Patel said: “We are sending a team of experienced firefighters to support Greek firefighters
currently battling the huge blazes. When I visited my Greek counterparts earlier this week, I saw the devastating effect the fires are having. The UK stands with you.”

Mark Hardingham, the chair of the NFCC, said: “The UK Fire and Rescue Service will be
offering support to our colleagues in Greece, along with their communities who need assistance during these devastating wildfires.

“NFCC’s National Resilience function is in place to deploy both in the UK and overseas – and
the team is highly skilled at responding to extreme events such as these.

“We can offer professional and technical skills to our fire family in Greece at a time when
help is needed; it is ingrained in the professional nature of FRS staff to assist.”

France To Join the Battle

France also said it would provide a further three aircraft and 80 firefighters to join the
hundreds that had already been sent.

On Saturday, France’s president, Emmanuel Macron, tweeted: “France stands by Greece,
which is suffering greatly from catastrophic fires. After discussion with the Prime Minister
[Kyriakos Mitsotakis], 3 Canadairs and 80 French firefighters and rescuers were deployed in Greece [to assist] with urgent procedures. Solidarity, as Europeans, always.”

Firefighters from France, Switzerland, Sweden, Cyprus and Romania have been deployed to assist Greece.