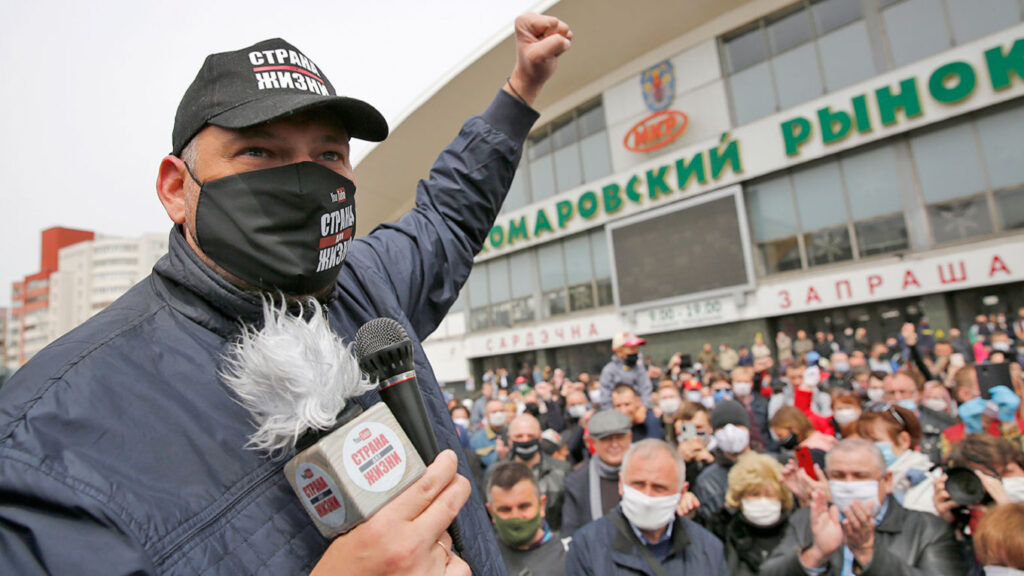 In 2020, Tikhanovsky led mass protests against the President Alexander Lukashenko.

Sergei Tikhanovsky was convicted of organising riots among other charges following a trial condemned as a sham.

He planned to challenge Lukashenko in the 2020 presidential election. However, police detained him before the vote.

His wife, Svetlana Tikhanovskaya, took on Lukashenko, who claimed victory in the widely discredited poll.

She claimed victory herself in the August election but, fearing for her safety, was forced into exile with her children the next day.

Belarus regime has stepped up its crackdown against rights organisations, social media users, and journalists amid growing rights concerns.

More than 60 searches of the homes and offices of Belarusian human rights organisations
and their staff reported between 14 and 16 July.

Documents and IT equipment, including laptops, mobile phones and computers
seized during searches.

Amnesty International also reported the closure of 46 human rights and other civil society
organisations in Belarus.

So far, 100 organisations have closed across the country.

Since his election as head of the state last year, Belarusian President Alexander
Lukashenko, who has been in power since 1994, has launched an unprecedented
repression campaign against rights activists.

The International Federation for Human Rights (FIDH) and Viasna has documented at least 35,000 arbitrary arrests, 608 political prisoners and about 1,800 reports of torture. 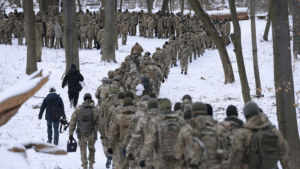 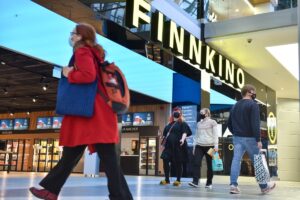 Cinemas in Helsinki Metropolitan Area may open next week
January 26, 2022
Helsinki, Europ Brief News - AVI's decision on a possible easing of restrictions on cinemas and other interiors will come on Monday. Finnkino is ready...

© 2022 All Rights Reserved by europebriefnews.com