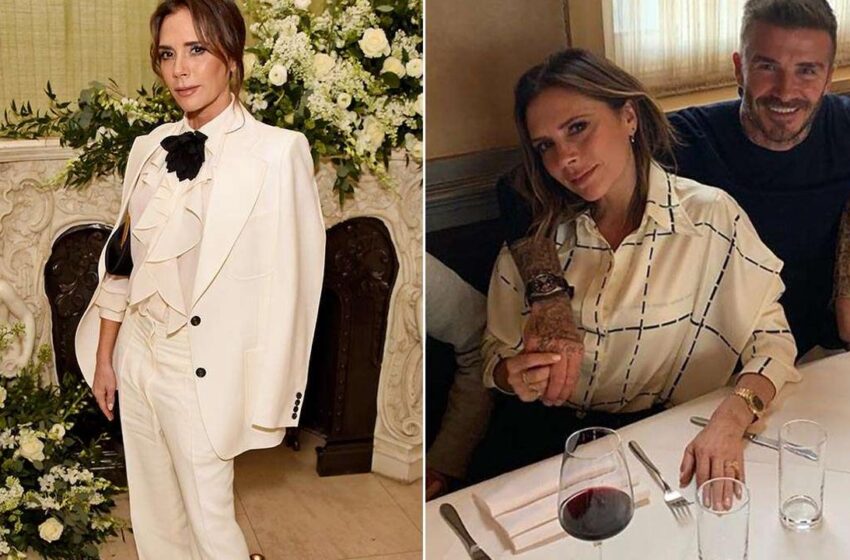 Many have wondered what Victoria Beckham does to stay healthy, whether it’s a fitness regimen or her diet.

While she’s usually pretty tight-lipped about her personal life, her husband David Beckham spilled her secrets.

The former Spice Girl doesn’t deny her picky-eating tendencies. In her own appearance on River Cafe Table 4, she shared that she doesn’t like oil, butter, or sauce in her meals. This cancels out most junk food, so what is her comfort food?

A piece of whole-grain toast with salt on top. “It’s that carb-y thing isn’t it? It’s that carbohydrate that makes you feel comforted, and I love salt,” she said, agreeing that it was a pretty “boring” choice. “What can I say?”

With that taste, it’s no surprise that David does all the cooking in the Beckham household. “It’s one of my biggest passions, along with wine now, I love to cook,” he shared. “You know, I was in the kitchen the other day, cooking for the kids and Victoria was like, ‘Can I help? What can I do?’ and I was like, ‘Sit down, have a vodka and tonic, relax and be with the kids.’ This is what I love to do.”

Their oldest son Brooklyn takes after his dad when it comes to the culinary arts. In a December 2021 video for Vogue, he said that he began experimenting with recipes during quarantine. According to him, sister Harper is his “harshest critic.”

“That’s usually my dad who likes to try all my stuff that I cook,” Brooklyn said, adding, “My dad cooks a lot more than my mom. My mom just likes to eat.” But only when it’s grilled fish and steamed vegetables, right?