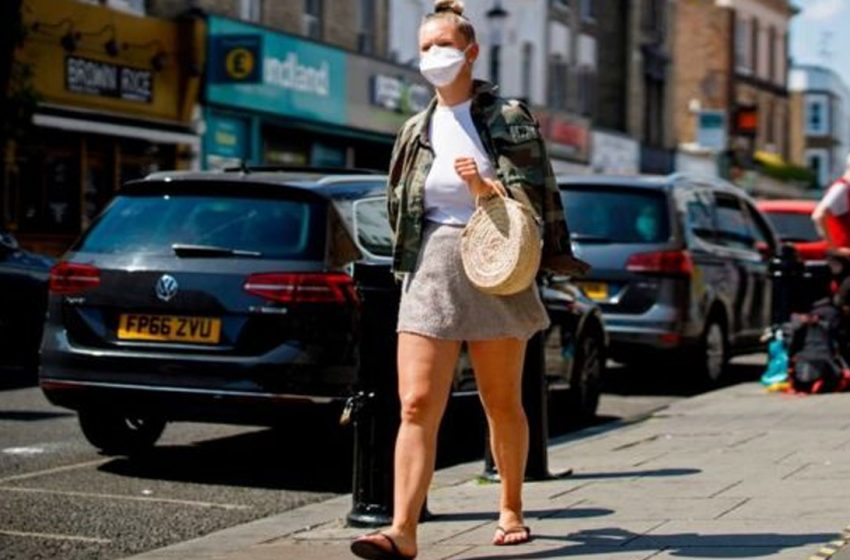 London, Europe Brief News- The UK economy will grow slower than expected this year and will stagnate next year, a think tank has warned.

The UK will grow by 3.6% in 2022 before posting zero growth in 2023, according to the Paris-based thinktank the Organisation for Economic Co-Operation and Development (OECD), with inflation expected to average 8.8% this year and fall only slightly to 7.4% in 2023.

It means the UK will go from the second-fastest growing economy in the G7 group of industrial nations to the slowest growing in 2023.

The G7 members are the US, Canada, Germany, Japan, France and Italy.

The OECD is a group of countries which aims to assist economic development, raise living standards and promote growth in world trade.

Inflation is expected to keep rising and peak at over 10% at the end of this year before gradually declining to 4.7% by the end of 2023.

However, the report does not take into account the chancellor’s emergency measures announced on 26th May. Those measures, which included a £400 energy bill discount for every household in the UK, are worth around £15bn.

A Treasury spokesperson said many people would be concerned by the forecasts.

“While we can’t insulate the UK from global pressures entirely, our economy is in a strong position to deal with these challenges. We have a plan for growth, and we are supporting people with the cost of living,” they added.