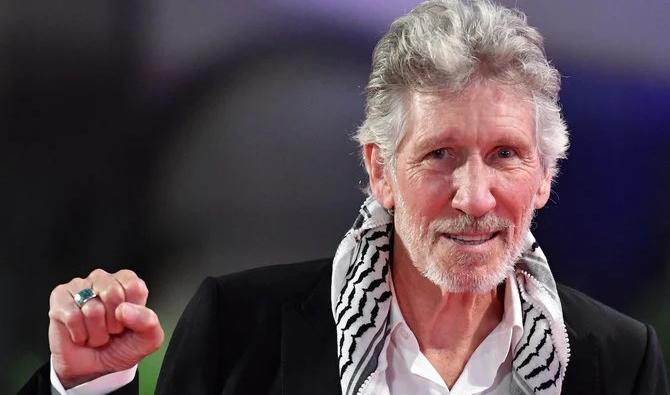 Poland, Europe Brief News – Roger Waters has joined a long list of musicians that have been banned by countries or declared persona non grata.

The Polish city of Kraków has declared the Pink Floyd co-founder_persona non grata_ due to his controversial views on Russia’s war in Ukraine, whichled to a cancellation of his concerts in the Polish city earlier this week.

“Bearing in mind the criminal attack by Russia on Ukraine, as well as the coming to light of war crimes committed by Russian soldiers, the councillors express indignation at the theses and statements made by Mr Roger Waters related to the Russian invasion of Ukraine,” reads the resolution.

It also notes that, as a partner city of Lviv and Kyiv in Ukraine, Kraków “has a special duty to take a stance against the promotion of disinformation defaming the Ukrainian nation”.

He added that the council’s decision to declare Waters persona non grata was unanimous, though not legally binding.

The English musician got into hot water after writing an open letter earlier this month. In the letter, he called on the West to stop arming Ukraine. He further urged Zelenskyy to put an end to the “deadly war.”