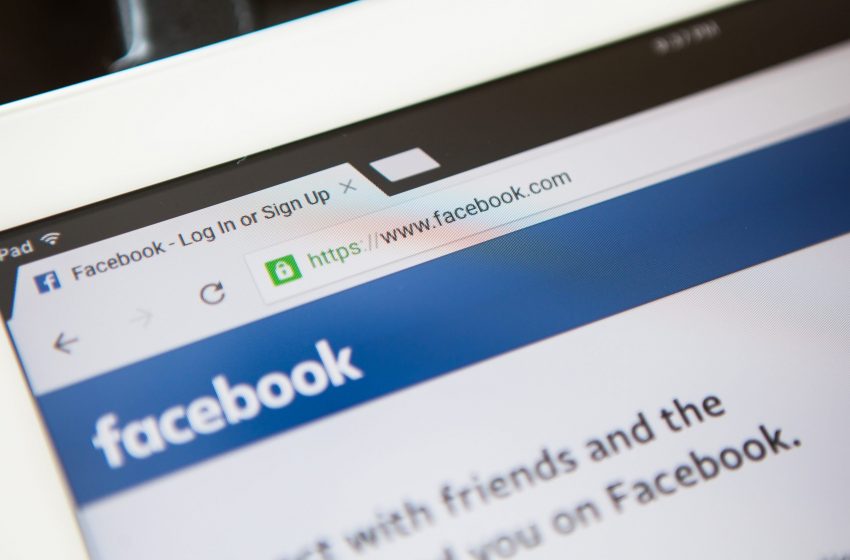 London, Europe Brief News – A strange case has come to the fore on the social media platform Facebook, which is troubling the users.

Followers have disappeared from the accounts of many celebrities and public figures and their number of followers has suddenly decreased.

The same thing happened to Meta CEO Mark Zuckerberg himself, and millions of his followers disappeared.

Many users on the platform are writing about this and complaining that their number of followers has suddenly gone down.

It is believed that this has happened due to some technical flaw or bug. However, no official statement has been made by the company and its fix has not been released.

This is not the first time that there have been cases of low followers on a social platform. Earlier, many users on Twitter were talking about the sudden decrease in the number of followers.

The company had told that this is happening due to the removal of fake and bot followers from the platform. However, this does not seem to be the case with Facebook.