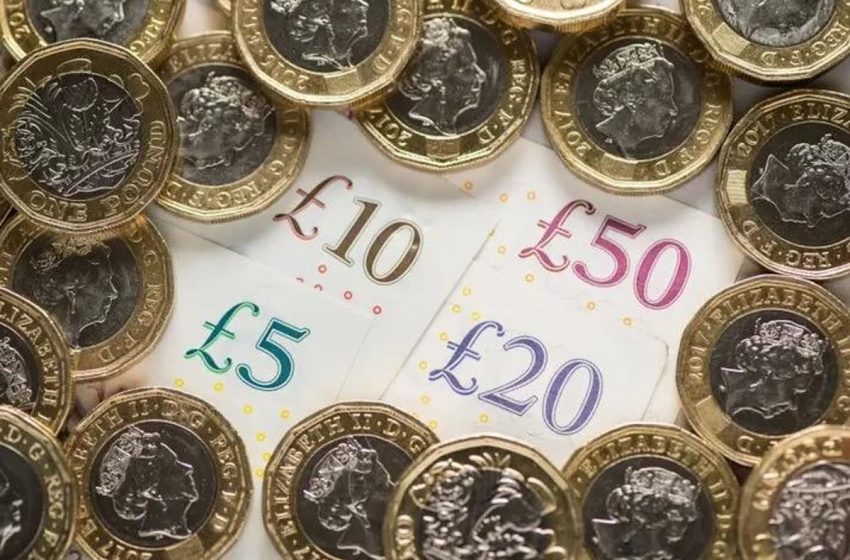 London, Europe Brief News – This month, millions of Britons will receive the second part of the government’s cost of living support package.

The UK nationals already received payments of £326, and this second cost-of-living payment should arrive before 23 November.

People have started to receive money off their energy bills from October 1 amid surging energy bills.

The average annual household energy bill rose from £1,971 to a frozen £2,500 from October 1 under the recently announced energy price guarantee.

But the plan caps the cost per unit that households pay, with actual bills still determined by how much energy is consumed.

The rising bills further forced some families of choosing between heating and eating.

Over the weekend, thousands of protesters took into London streets, calling for a general election amid the worsening cost-of-living crisis in the UK.

Under the slogan the “Britain is Broken”, thousands of protesters participated in the march. They demanded immediate general elections, action on low pay, and the repeal of “anti-union” employment laws.

Protester Adam Robinson said people would “keep shouting” until the government listened, and likened the movement to the 1990 poll tax riots, which he credited with causing then-Prime Minister Margaret Thatcher’s fall from power.