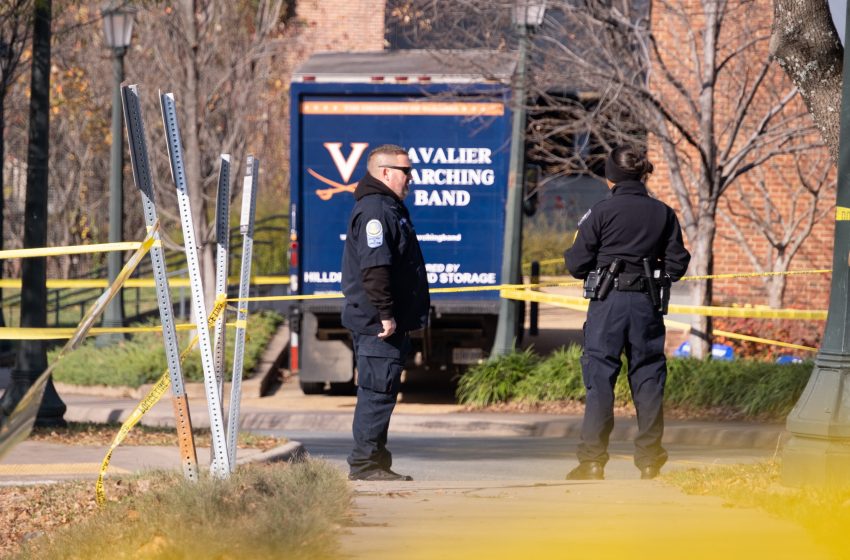 Washington, Europe Brief News – At least ten people were killed in a supermarket shooting attack, in the US state of Virginia.

A man believed to be the store manager opened fire then turned the gun on himself, and is now dead, the city police officer revealed.

The City of Chesapeake tweeted “police confirm an active shooter incident with fatalities at the Walmart”.

There are few details, but a police officer spoke of no more than 10 people killed and multiple injured. No motive has emerged.

Spokesperson Leo Kosinski said the shooting was believed to have happened inside the store, and that the suspect acted alone.

Walmart said it was “shocked at this tragic event” and that it was “working closely with law enforcement”.

A further update from police in Chesapeake is expected later on Wednesday morning.

Pictures on social media showed a heavy police presence at the scene, and footage appeared online which appeared to show an eyewitness – wearing Walmart uniform – describing what happened.

He said he had left a staff room, which a manager then entered and opened fire.

“Sadly we lost a few of our associates,” the man said, clarifying that he did not know how many of his colleagues were shot.