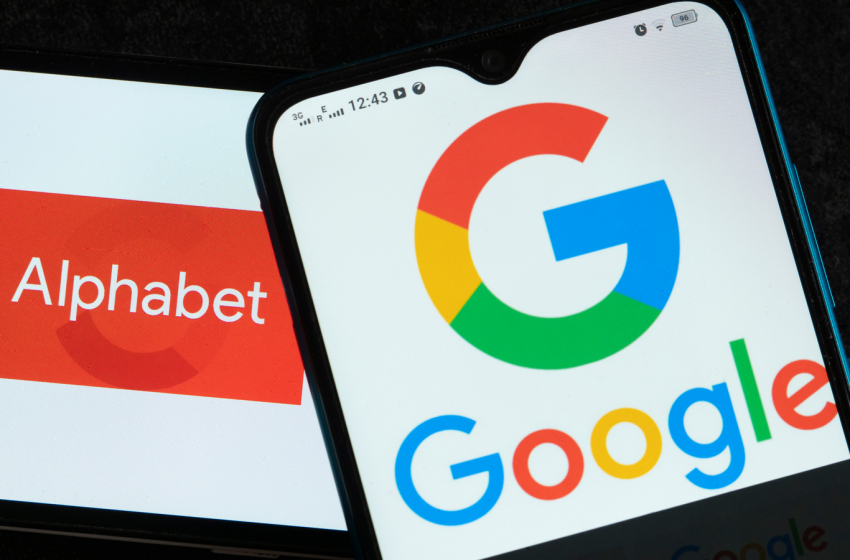 Alphabet, whose shares rose 3% in pre-market trading, is making the cuts just as the U.S. company confronts a threat to its long-held perch atop the technology sector.

For years Alphabet has attracted top talent to build Google, YouTube and other products that reach billions of users, but it is now locked in competition with Microsoft Corp (MSFT.O) in a burgeoning area known as generative artificial intelligence.

This comes days after Microsoft announced 10,000 jobs would be lost, and weeks after Amazon announced 18,000 job cuts.

Mr Pichai thanked staff for “working so hard” in their roles, adding that their “contributions have been invaluable”.

He wrote: “While this transition won’t be easy, we’re going to support employees as they look for their next opportunity.

“Until then, please take good care of yourselves as you absorb this difficult news. As part of that, if you are just starting your work day, please feel free to work from home today.”

According to a recent filing with Companies House, Google has more than 5,500 staff in the UK. But it is unclear how many of these will be affected by the cuts.